“Fear is a question: What are you afraid of, and why?

Just as the seed of health is in illness, because illness contains information, your fears are a treasure-house of self-knowledge…. if you explore them.”  Marilyn Ferguson

“Ultimately we know deeply, that the other side of fear is freedom.”  Marilyn Ferguson

A preacher told a story about his greatest fear. He was a CPA, and his greatest fear was that one day his bank account would be in the negative. He lived his life trying to control this and from preventing this from happening, or so he thought, until one day it did.

A story by Nicole Aka

What are your fears?  Are you afraid of exploring them?  I have found the more I resist facing my fears, the more likely I am to attract them in.  It’s the law of attraction unfortunately. Fear only exists, if I need it to.  So perhaps the question is “Why do we need fear in our life?”  “Does it serve us in some way?” “What does fear prevent us from discovering?”

In exploring my fears, I have discovered more courage, strength and resilience, and this reminds me that life is too short to let fear rule my daily choices.

When I am not afraid, I see more beauty, potential and love in the world.

Explore your fears, deeply.  You may find it’s not so scary after all!

12 thoughts on “Exploring our Fears” 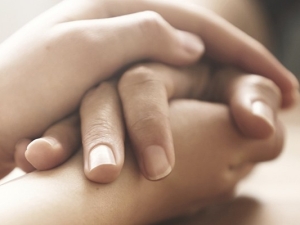