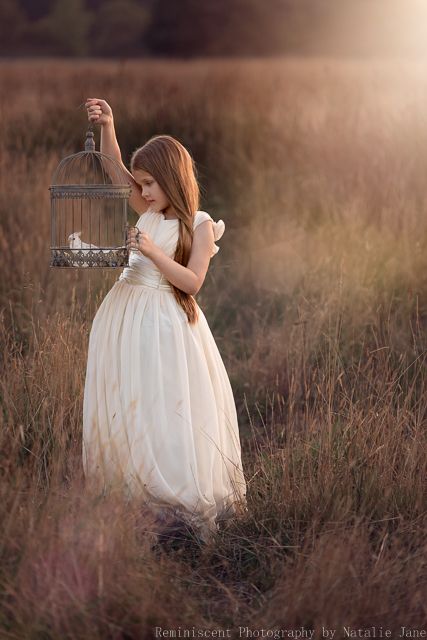 Sometimes, letting things go is an act of far greater power, than defending and hanging on..  Eckhart Tolle

There is a story of a man who had done everything he could, to keep a pesky rabbit out of his garden.

He put fencing around the entire space, he set traps and bait and still, the rabbit nibbled his way through all the vegetables.

After no success, the man was fed up and came up with an idea to do it differently.  He decided to leave the front gate open, and as he sat on his porch, he waited and watched.

After many hours of waiting, the man was surprised to see the rabbit scurry out the gate.

All this time the man thought he had been trying to keep the rabbit out, but instead, he was inadvertently keeping it trapped in.

How often do we barricade and trap our hurt, pain and grief inside, believing we are protecting ourselves and keeping the enemy out?

Sometimes all we need is a different approach, and give ourselves permission to open the gate, and set these feelings free.

(Based on a story from Mark Nepo) 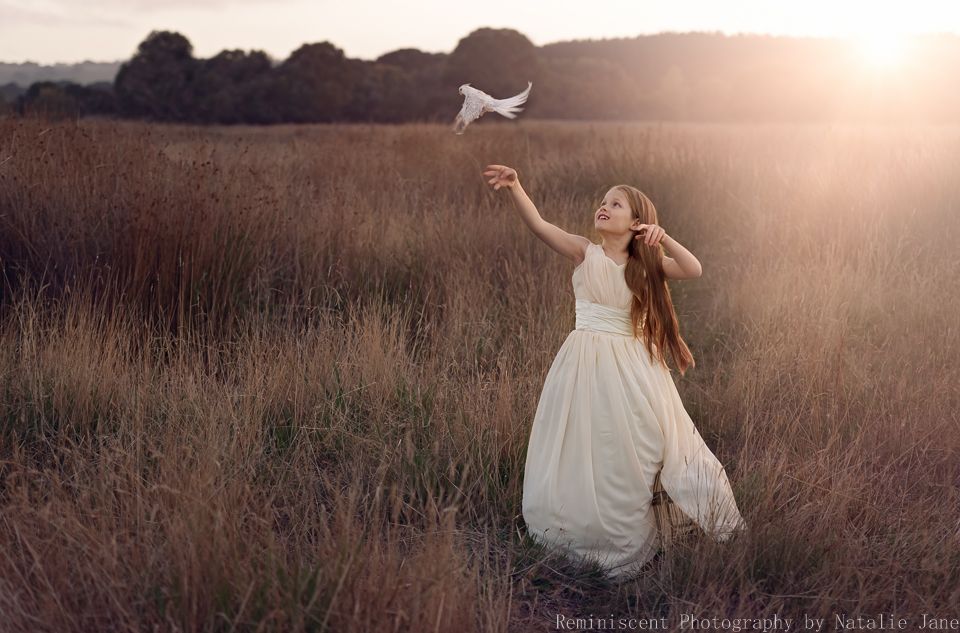 25 thoughts on “Open the Gate”