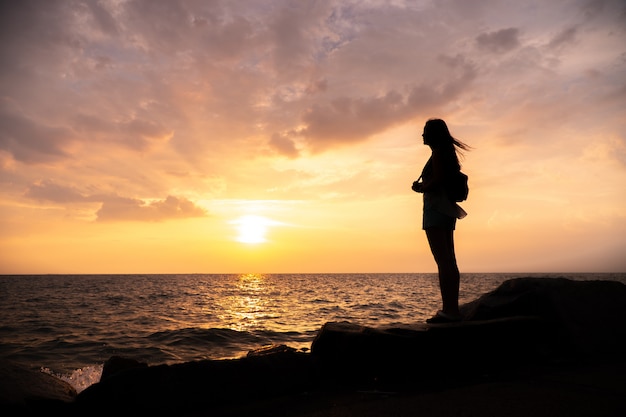 ‘As our eyes grow accustomed to sight, they armour themselves against wonder.’

‘Gareth was a busy man.  He owned a multi-million dollar business, had several children, and grew up being told that being busy was a sign of success, importance, and power.

However, he began having visions of a Medicine Man holding a pocket watch.  At first, Gareth thought he was just tired and overworked, but as the visions increased, he started to see the Medicine Man at work, at home, and in his dreams at night, and by this stage, he was convinced he was losing his mind.

He began to wonder if the watch the Medicine Man was holding was a sign that his ‘time was up’ and the more he thought about this, the more he feared for his life.  However, after several weeks of visions, and no sleep, Gareth was exhausted and decided to confront the Medicine Man.

He said, ‘Why are you haunting me each day and holding a watch?’

The Medicine Man let out a sigh of relief, and said, ‘I am here to remind you how precious your time here on earth is, and if you don’t learn to slow down, listen and respect the time you have left, you will miss seeing the infinite wonders and the meaning of life.’

24 thoughts on “Being Here”