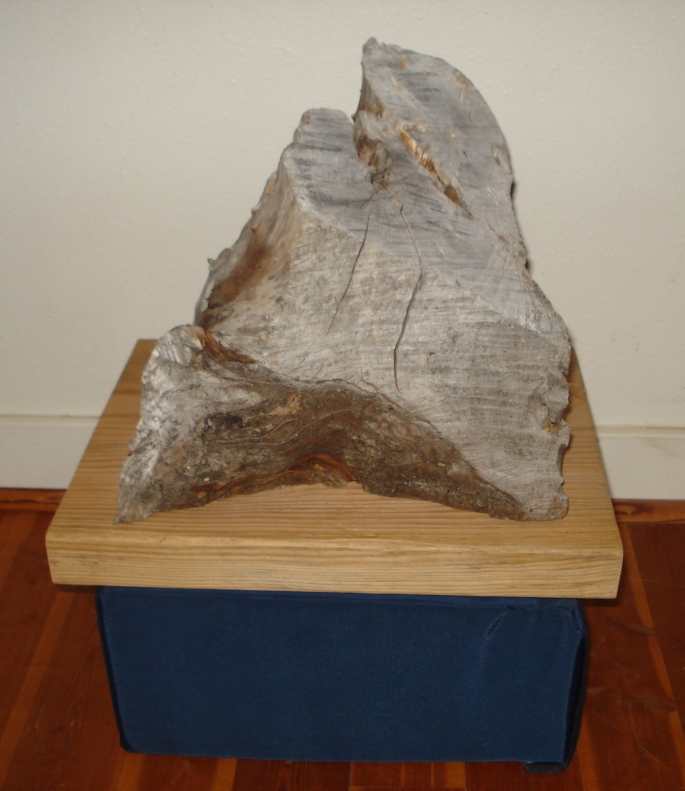 The Master does not seek fulfillment.
For only those who are not full, are able to be used
which brings the feeling of completeness.

Three students were given a piece of uncarved wood.

The first student knew immediately what he was going to create, how it would look, and although he was the first to finish, he was never satisfied with the results.

The second student, deliberated for months and was overwhelmed by the choices he had.  Each time he started, he changed his mind.  In the end, he ran out of  wood and time.

The third student sat with the uncarved wood for a long time.  He began to learn about the tree and where it had come from. Some days he didnt know what to do.

Some days he did too much.  Over time, he understood how to move and work with the grain and texture of the wood, rather than against it, and realised that doing less was so much more.

At the end of his life he finally understood, that the goal was not to create a masterpiece, but rather, to see the masterpiece in the uncarved wood.

19 thoughts on “The Masterpiece”