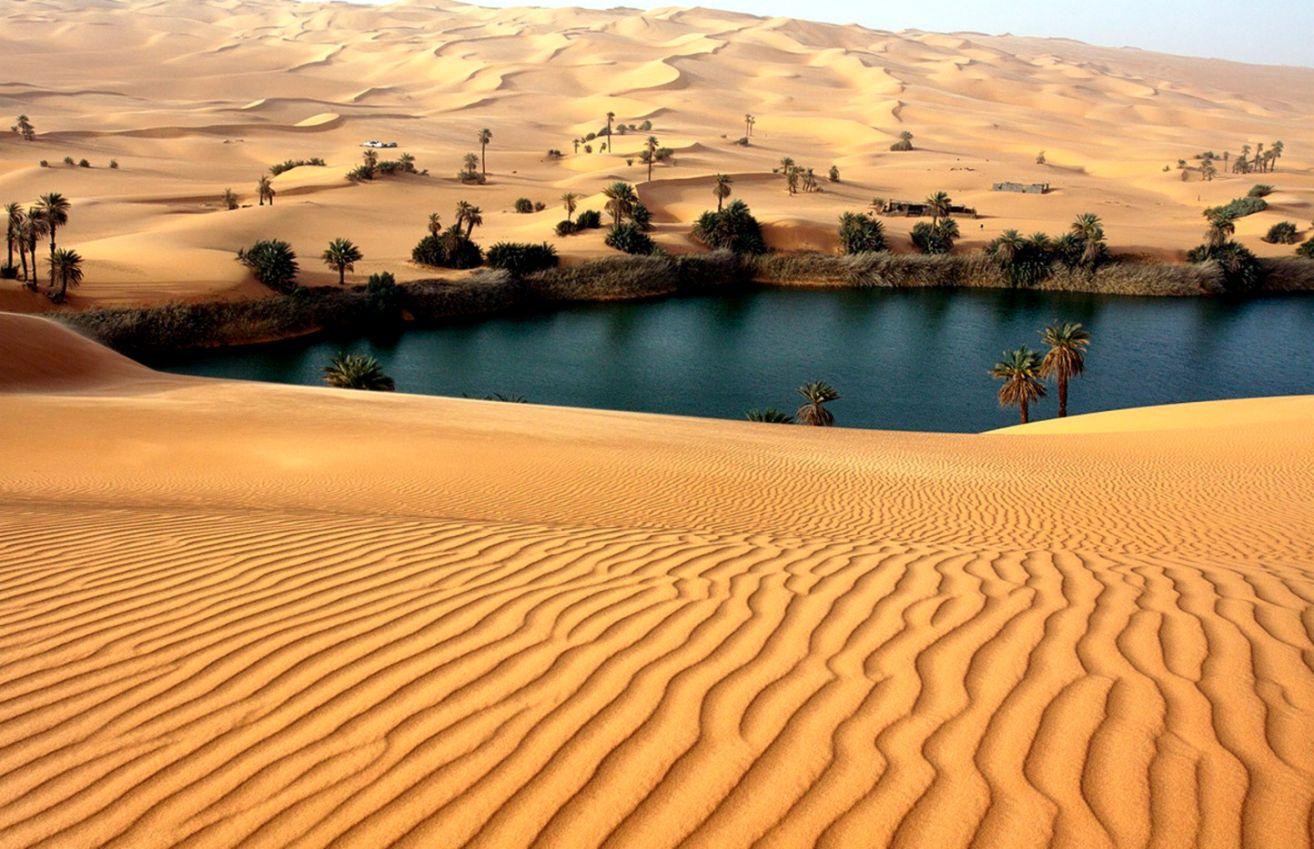 ‘Although we may fear the unknown, it is here we will find our deepest potential.’

‘A stream, from its course in far-off mountains, passing through every kind and description of countryside, at last, reached the sands of the desert. Just as it had crossed every other barrier, the stream tried to cross this one but found that as fast as it ran into the sand, its waters disappeared.

It was convinced, however, that its destiny was to cross this desert, and yet there was no way. Now a hidden voice, coming from the desert itself, whispered: “The wind crosses the desert, and so can the stream.”

The stream objected that it was dashing itself against the sand, and only getting absorbed: that the wind could fly, and this was why it could cross a desert.

“By hurtling in your own accustomed way you cannot get across. You will either disappear or become a marsh. You must allow the wind to carry you over, to your destination.

But how could this happen? “By allowing yourself to be absorbed in the wind.”

This idea was not acceptable to the stream. After all, it had never been absorbed before. It did not want to lose its individuality. And, once having lost it, how was one to know that it could ever be regained?

“The wind,” said the sand, “performs this function. It takes up water, carries it over the desert, and then lets it fall again. Falling as rain, the water again becomes a river.”

“How can I know that this is true?” “It is so, and if you do not believe it, you cannot become more than a quagmire, and even that could take many, many years. And it certainly is not the same as a stream.”

“But can I not remain the same stream that I am today?”

“You cannot, in either case, remain so,” the whisper said. “Your essential part is carried away and forms a stream again. You are called what you are even today because you do not know which part of you is the essential one.”

And the stream raised its vapor into the welcoming arms of the wind, which gently and easily bore it upwards and along, letting it fall softly as soon as they reached the roof of a mountain, many, many miles away. And because it had its doubts, the stream was able to remember and record more strongly in its mind the details of the experience. It reflected, “Yes, now I have learned my true identity.”