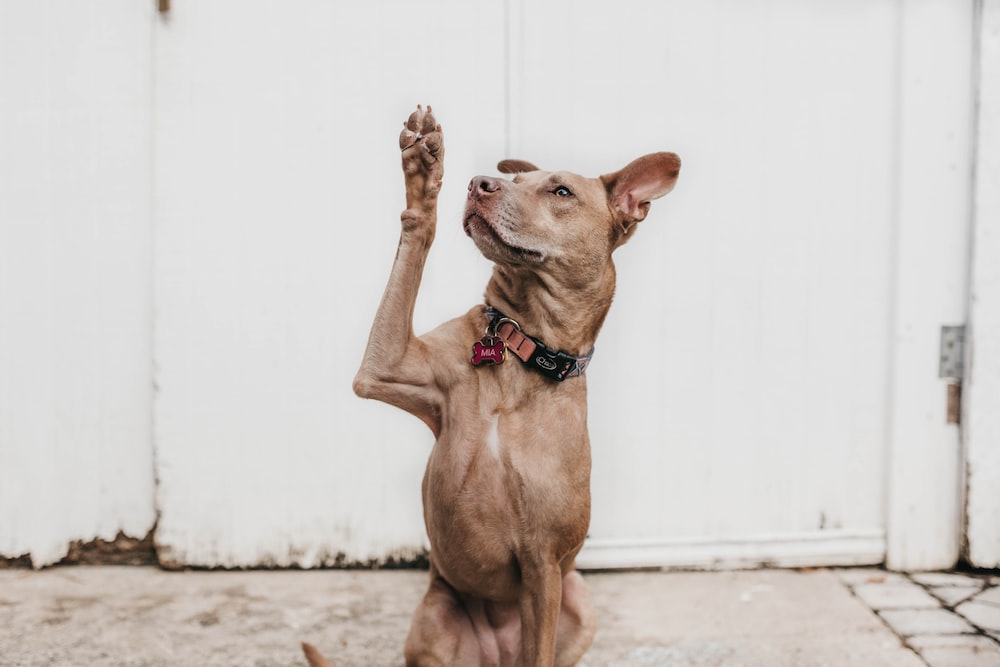 “The question is the answer.”
― Thomas Vato

Sometimes when we want to change a situation in life, rather than telling others what to do, perhaps we can ask a question instead?

There was once a small boy who banged on a drum all day and night and no one could stop him.  After some time, the community did not know how to deal with this boy and so, they called in various teachers and advisors to help change the boy and his behavior.

The first teacher told the boy that drum beating was a sacred activity and should only be carried out on special occasions.

The second teacher offered the neighbors books that would help them control their anger about the drumming each day.

The third teacher tried to distract the boy with new toys and books and told him his eardrums would burst if he continued.

Everything worked for a short time, but the boy always went back to the drumming.

Eventually, a Sufi teacher came along, and after he had assessed the situation, he handed the boy a hammer and chisel and said, ‘I wonder what’s inside the drum?’